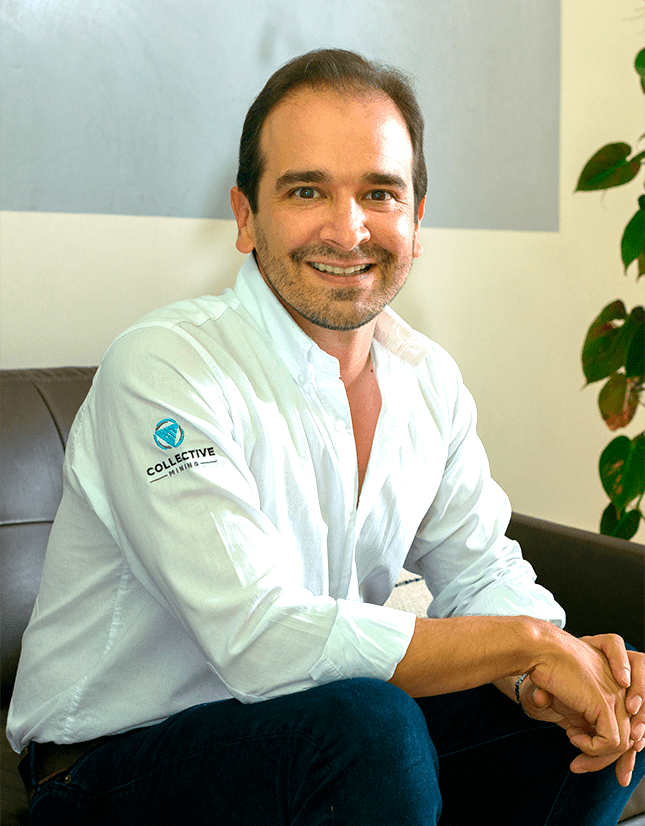 Omar Ossma has over 15 years of experience in the Mining and Energy Industry in Colombia, and over 20 years of experience in Colombian corporate, environmental, mining and energy law. He has focused most of his professional career and experience into structuring mining and energy projects in Colombia. As former Legal Vice President for Continental Gold he was instrumental in the Company´s strategy towards licensing, building, and putting in operation the Buriticá Project, the largest gold mine in Colombia, which was finally sold to Zijin Mining Group. Prior to Continental Gold, he served as Legal Vice-President of Minas Paz Del Rio, S.A., a wholly owned subsidiary of the Brazilian industrial conglomerate Votorantim Group, and Legal Manager of Eco Oro Minerals Corp. Mr. Ossma has held senior positions as a lawyer in a number of mining and energy sector companies, including Empresa de Energía de Bogotá, a state owned company focussed on electricity and gas transportation in Central and South América, and Spaniard public utilities conglomerate Endesa Group (Emgesa S.A. Esp. – Codensa S.A. Esp). He holds a law degree from Universidad Externado de Colombia. 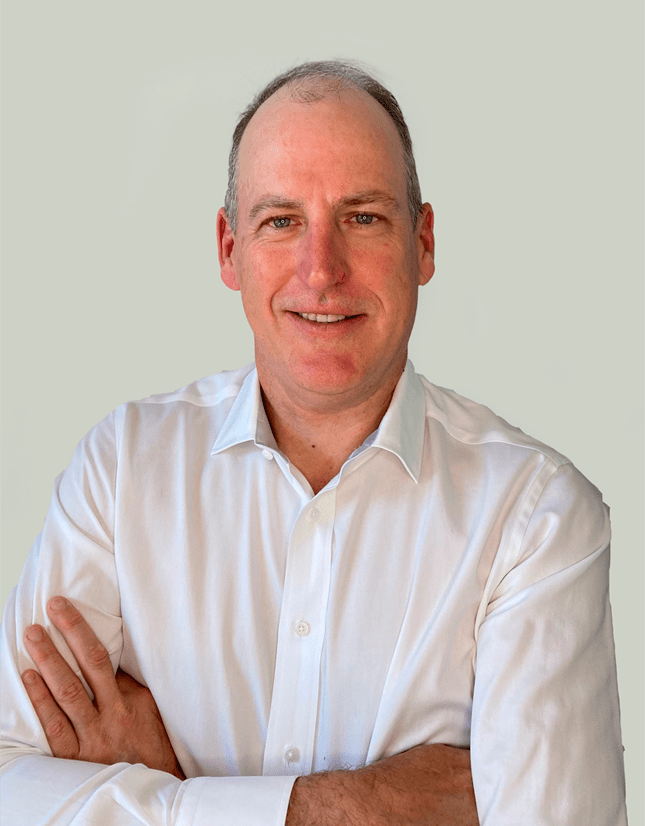 Mr. Begin was Chief Financial Officer of Continental Gold from May 2011 to March 2020, prior to which he served as Chief Financial Officer and Corporate Secretary for Hanfeng Evergreen Inc., a developer and producer of value-added fertilizers in China and Southeast Asia (from 2009 until 2011), and Vice President and Chief Financial Officer of Trilliant Incorporated (formerly OZZ Corporation), a network solutions provider from 2004 until 2009. Prior to that, Mr. Begin served as Corporate Controller at MDC Partners Inc., a Canadian-based marketing communications and secure transactions company. Mr. Begin obtained his Chartered Accountant designation with BDO Dunwoody, LLP. Mr. Begin holds a Bachelor of Arts (Honours) degree in Political Science from the University of Western Ontario and a master’s degree in Business Administration from the University of Toronto. 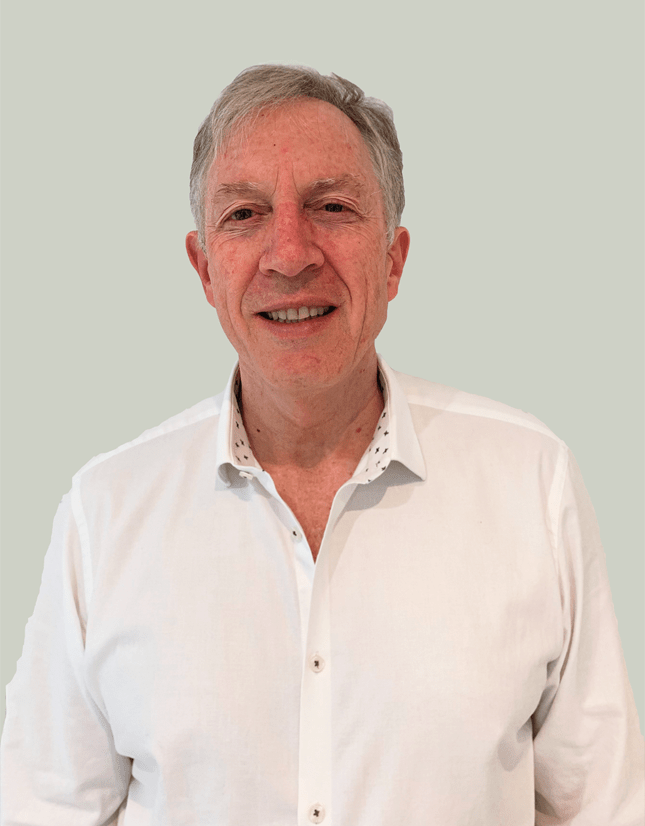 Mr Reading has over 40 years of expertise in the global gold mining and base metal industries within the fields of exploration, feasibility, project development and mining. He was Special advisor to Continental Gold up until the Zijin sale, the former CEO of European Goldfields and previously head of exploration for Randgold Resources. Over the last ten years he has consulted to various Toronto and London based mining groups with assets in the Americas and the rest of the world. Mr Reading has an MSc in Economic Geology and is a fellow of the Institute of Materials, Minerals and Mining (IOM3) and the Society of Economic Geologists (SEG). 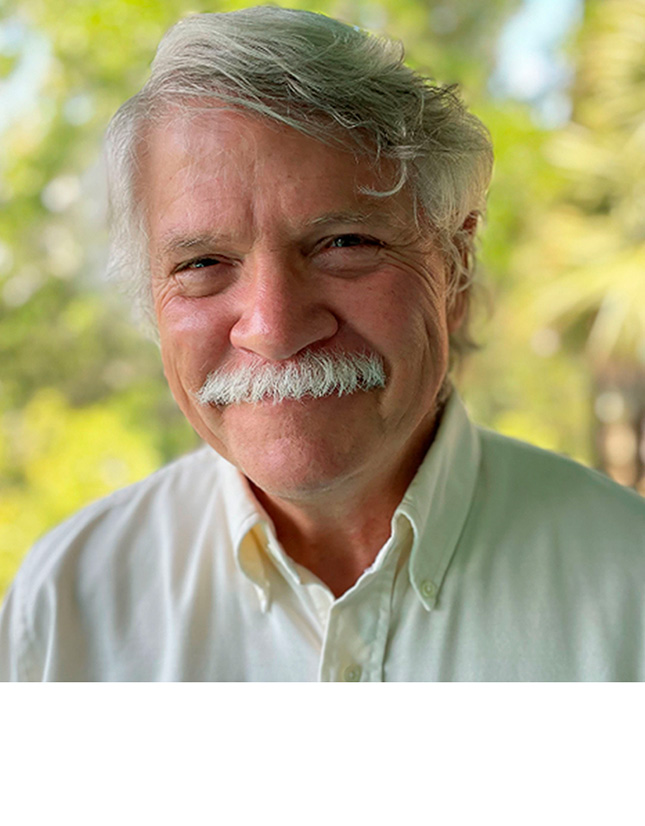 Dr. Richard Tosdal is a world renowned specialist in mineralized porphyry deposits. Richard holds an M.Sc. from Queens University in Kingston, Ontario and a Ph.D from the University of California. He has over 45 years experience in the minerals industry and academic research that includes being a consultant for a variety of mining and exploration companies, a research scientist at the US Geological Survey and a director of the Mineral Deposit Research Unit (MDRU). 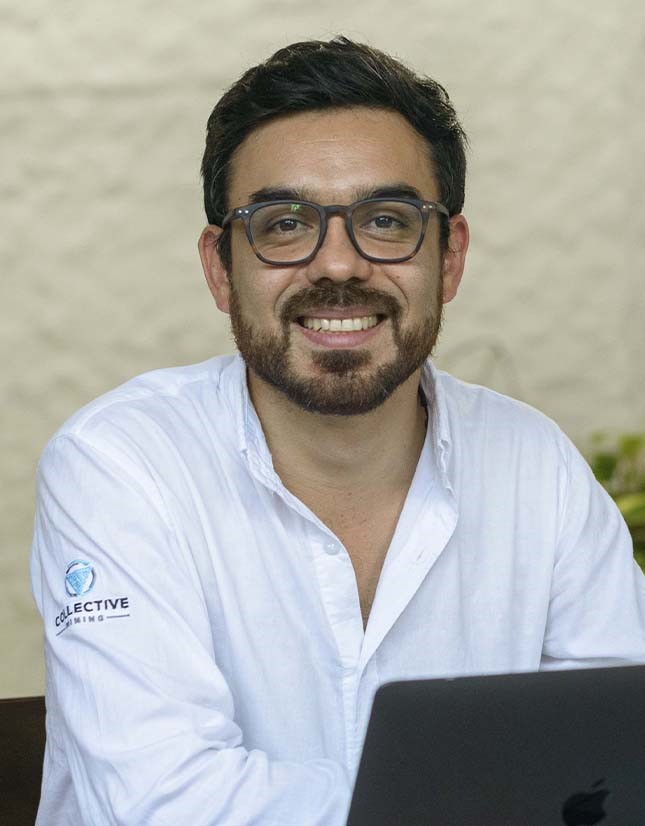 Rodolfo Higuera has more than 10 years of experience in the Mining Industry. His professional career has focused on sustainability, social and environmental processes. He participated in the licensing process, construction and start-up of the operation of the Buriticá Project of Zijin – Continental Gold. Previously he was supporting different projects such as the Eco Oro Minerals Corp project (as advisor to the IFC advisor), PazdelRío Mines Project – Votorantim Metais and mining and industrial operation of Acerías Paz del Río; participating and leading social, environmental and mining formalization processes. Mr. Higuera is a sociologist from Universidad Nacional de Colombia, with postgraduate studies in Sustainability and Social Responsibility from Universidad de Los Andes. 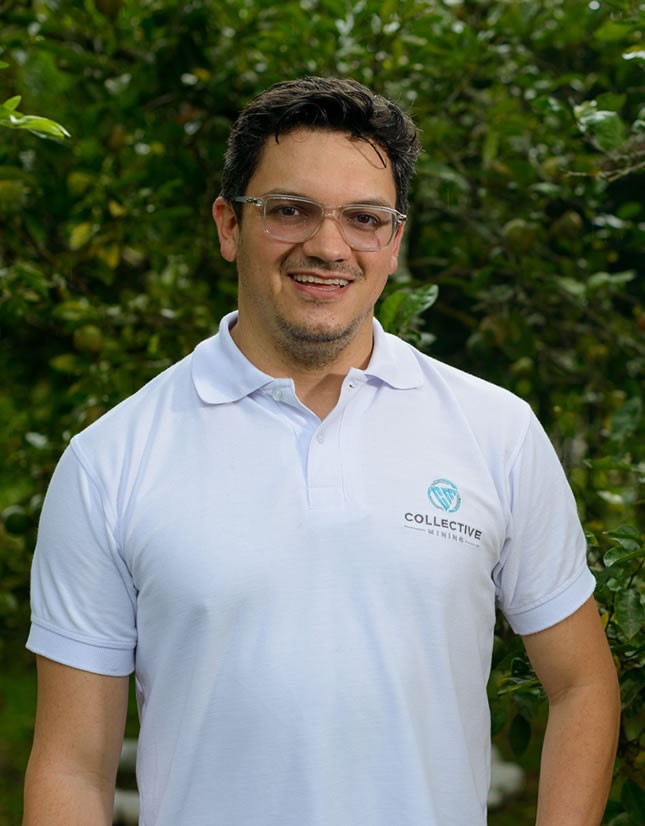 Mr. Ríos has a degree in Geological Engineer from the National University of Colombia and a postgraduate degree in geostatistical estimation of mineral deposits from the University of Alberta in Canada. 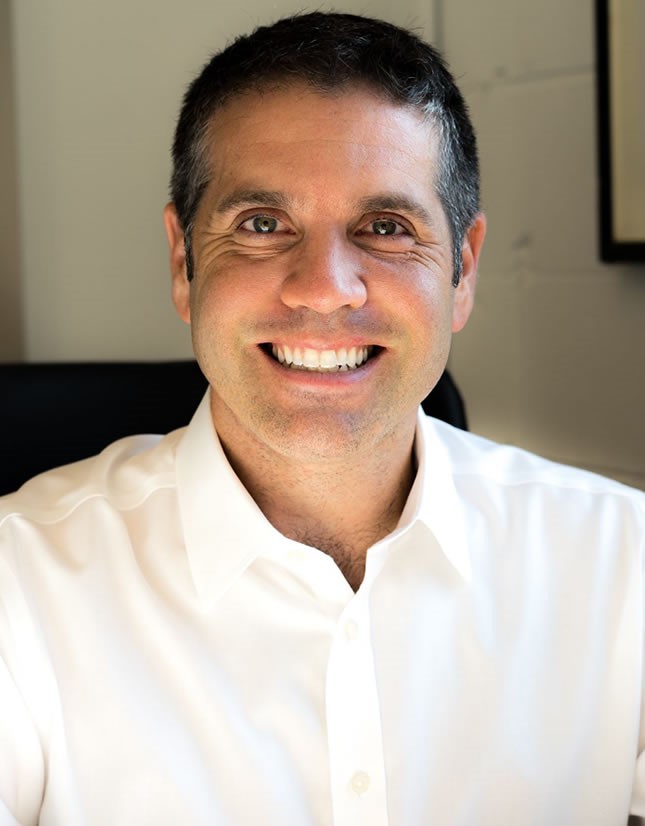 Steven has nearly twenty years of experience in capital markets within the natural resources sector. Most recently, Steven worked at Energold Drilling Corp. and IMPACT Silver Corp. in the CFO, business development and investor relations roles across North America, Europe and in the Asian-Pacific region. Steven’s primary responsibilities included financial management as well as global corporate and investor development. Prior to that, Steven was Vice President of Equity Research at Clarus Securities Inc. in Toronto, where he primarily covered junior natural resource companies. Steven also co-managed one of Canada’s first natural resource-focused hedge funds for a Toronto-based portfolio manager, with a portfolio weighted towards junior and mid-level public and private companies. Steven attained the CFA designation from the CFA Institute (2006) and holds a degree in Industrial Relations & Economics from McGill University in Montreal (2001).