Toronto, Ontario, March 29, 2022 – Collective Mining Ltd. (TSXV: CNL) (“Collective” or the “Company”) is pleased to announce completion of an Induced Polarization, ground geophysical survey on part of its San Antonio project located in Caldas, Colombia. The survey area covered 2.75 square kilometres and encompasses the previously defined, priority targets named Pound and Dollar. The Company previously announced that it had made a significant grassroot drilling discovery at Pound target as part of its Phase I program at San Antonio (see press release dated October 27, 2021).

The target extensions at Pound and new targets at Dollar will be followed up with diamond drilling programs during the second half of 2022.

“The IP survey in San Antonio clearly outlines exciting targets for follow up drilling. At the Pound target, there is now a clear opportunity to expand the wide and continuous zones of mineralization previously intersected from surface with further drilling into the mineralized schist and along northern extensions to the breccia. At the Dollar target, our previous drilling only clipped the edge of the highly chargeable western anomaly and internal modelling of grade shells from drilling are pointing directly to the untested eastern anomaly. Drill planning is already underway for a follow up program to begin in the second half of 2022,” commented Ari Sussman, Executive Chairman. 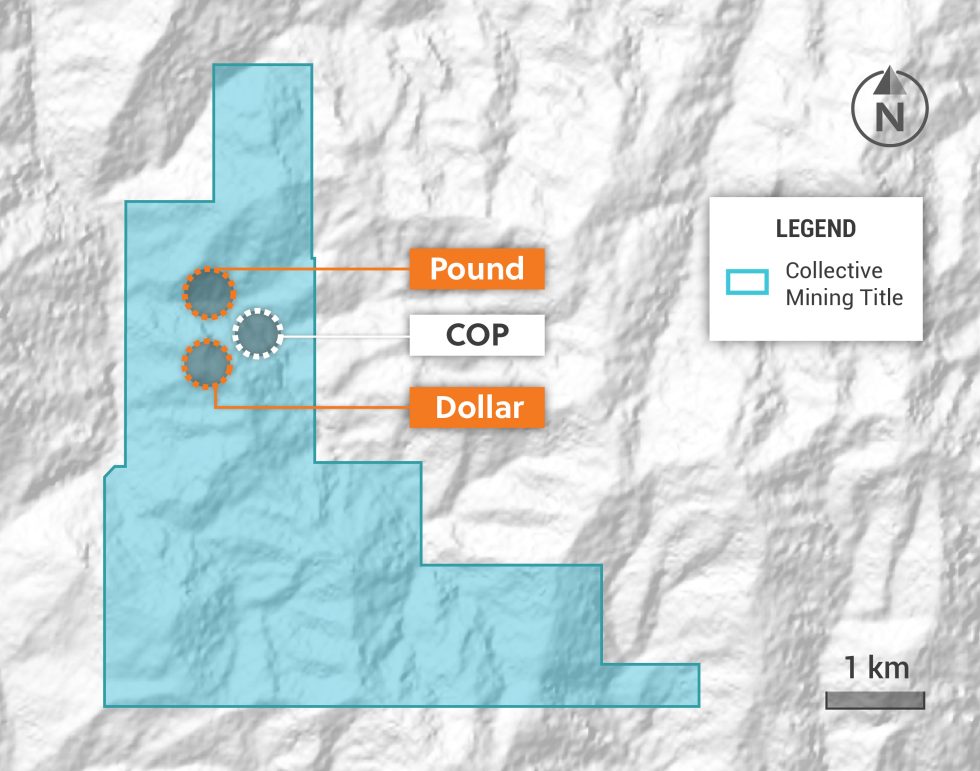 Figure 2: Section View of the Pound Target Outlining a Significant Chargeability Anomaly Directly Contiguous to the Bottom of the Two Prior Discovery Drill Holes 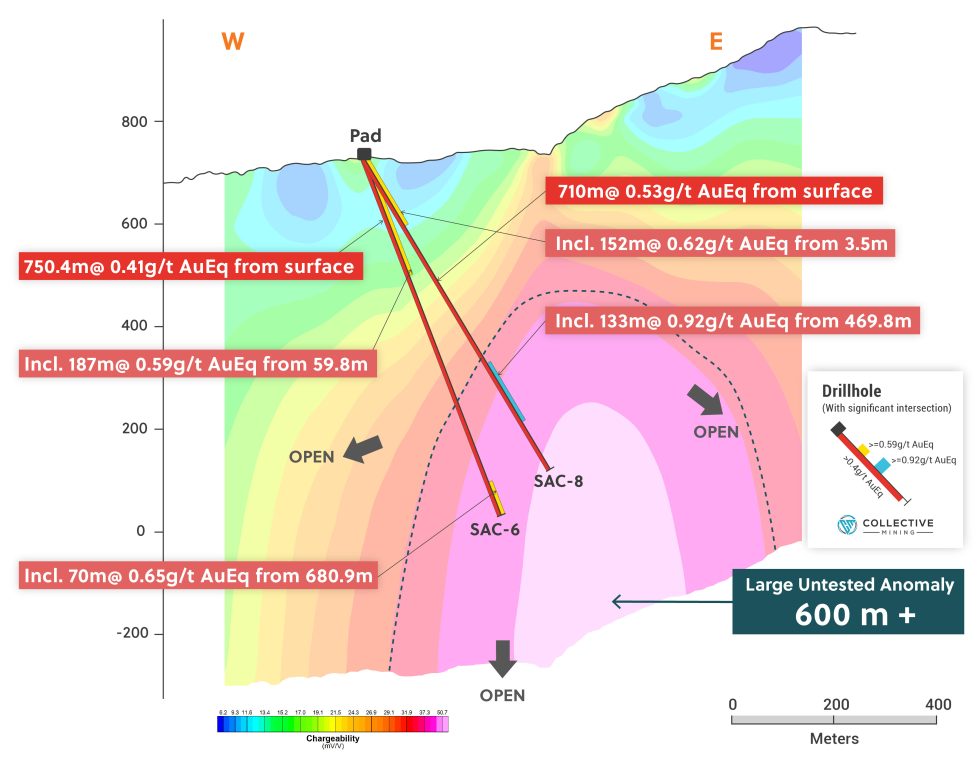 Figure 3: Section View of the Chargeability Anomalies at Dollar. The Western Anomaly Was Clipped at the Top by Prior Drilling While the Eastern Anomaly Has Yet to be Drill Tested 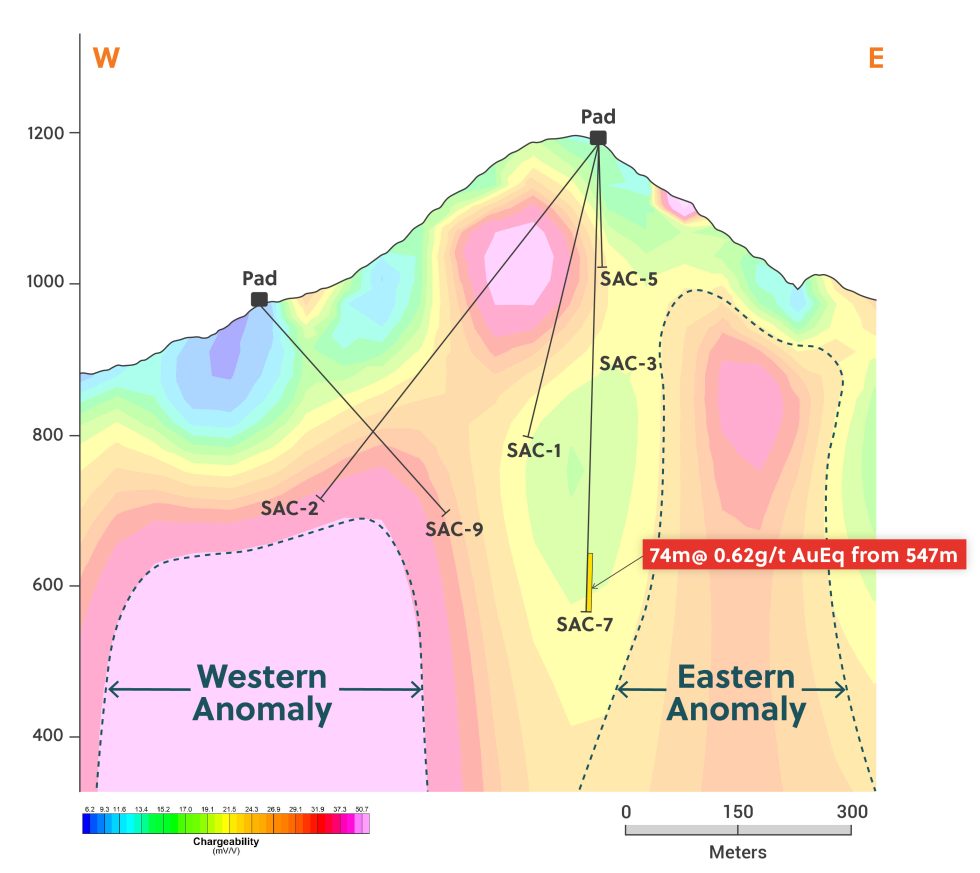 Click HERE to view our latest corporate presentation, or find it at www.collectivemining.com

Collective Mining is an exploration and development company focused on identifying and exploring prospective mineral projects in South America. Founded by the team that developed and sold Continental Gold Inc. to Zijin Mining for approximately $2 billion in enterprise value, the mission of the Company is to repeat its past success in Colombia by making a significant new mineral discovery and advancing the projection to production. Management, insiders and close family and friends own approximately 40% of the outstanding shares of the Company and as a result are fully aligned with shareholders. Collective currently holds an option to earn up to a 100% interest in two projects located in Colombia. As a result of an aggressive exploration program on both the Guayabales and San Antonio projects a total of twelve major targets have been defined. The Company is fortuitous to have made significant grass root discoveries on both projects with near surface discovery holes at the Guayabales project yielding 302 metres 1.11 g/t AuEq at the Olympus target and 104 metres @ 1.3 g/t AuEq at the Donut target. At the San Antonio project, the Company intersected from surface 710 metres @ 0.53 AuEq. (See press releases dated October 18th and 27th, 2021 and March 15, 2022 for AuEq calculations.)