Toronto, Ontario, August 17, 2022 – Collective Mining Ltd. (TSXV: CNL) (OTCQX: CNLMF) (“Collective” or the “Company”) is pleased to announce that drilling has recommenced at the Olympus target (“Olympus”), one of eight newly generated porphyry related targets at the Guayabales project, located in Caldas, Colombia. The phase II drill program, which will be executed exclusively from underground chambers, will follow up on the Phase I program which yielded an important grassroots discovery for the Company highlighted by hole OLCC-3 which averaged 301.9 metres @ 1.11 g/t AuEq (see press release dated March 15, 2022). There are currently four rigs operating at the project as part of the Company’s fully financed minimum 20,000 metre drill program for 2022 with one rig drilling at Olympus and three rigs following up on the recent significant discovery at the Apollo target highlighted by hole APC-2 which averaged 207.15 metres @ 2.68 g/t AuEq (see press release dated August 10, 2022).

“We are excited to have initiated the phase II drill program at Olympus as we are now targeting what the Company interprets to be the heart of the mineralized system,” commented Ari Sussman, Executive Chairman. “Olympus offers potential for both bulk tonnage and high-grade vein mineralization and we are looking forward to reporting assay results from the new program in due course.” 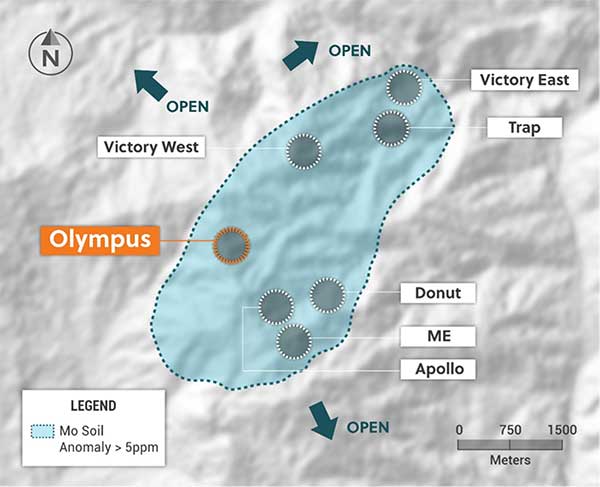 Figure 3: Photo of the Underground Drill Chamber and Rig 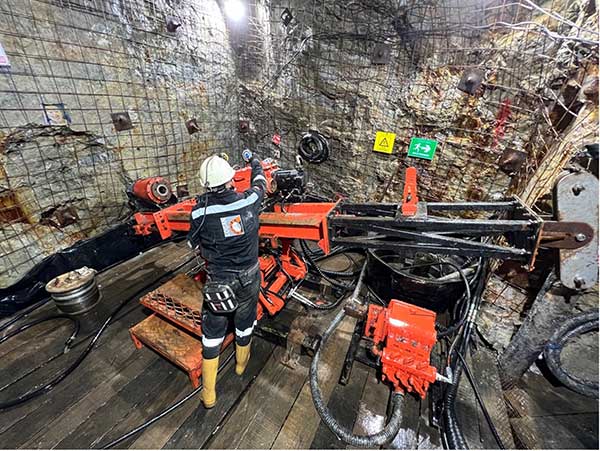 The Company currently holds an option to earn up to a 100% interest in two projects located in Colombia. As a result of an aggressive exploration program at both the Guayabales and San Antonio projects, a total of eleven major targets have been identified. The Company has made significant grassroot discoveries at both projects with near-surface discovery holes at the Guayabales project yielding 302 metres at 1.11 g/t AuEq at the Olympus target, 163 metres at 1.3 g/t AuEq at the Donut target and recently, at the Apollo target, 207.15 metres at 2.68 g/t AuEq. At the San Antonio project, the Company intersected, from surface, 710 metres at 0.53 AuEq. (See related press releases on our website for AuEq calculations)