Collective Mining Makes its Fourth Grassroots Discovery at its Guayabales Project by Drilling 102.2 Metres at 1.53 g/t Gold Equivalent at the Trap Target

“This new and early-stage discovery at the Trap target highlights the immensely prospective nature of our Guayabales project. With slightly more than one year of exploration under our belt, our young Company, which is anchored by a core team of talented individuals, has drilled four new grassroot discoveries. Our priority remains the drilling and expanding of our flagship Main Breccia discovery at the Apollo target, but our reconnaissance exploration teams continue to identify new zones and targets with different styles of mineralization located within a four-kilometre by four-kilometre area hosting a cluster of porphyry and porphyry-related style targets. I am impressed with the continued drilling success at the Guayabales project. Our robust rate in making new discoveries at the project is virtually unparalleled in the mining industry and is a strong testament to the mineral endowment of this emerging mining district,” commented Ari Sussman, Executive Chairman.

In each hole the mineralization relates to an early gold-copper (chalcopyrite) phase linked with potassic alteration which is overprinted by a younger precious-polymetallic vein system associated with intense sericite alteration resulting in a white bleaching of the rock fabric. Veinlet systems include sheeted and stockwork forms in multiple different orientations.

Figure 1: Plan View of the Guayabales Project Highlighting the Trap and Apollo Targets 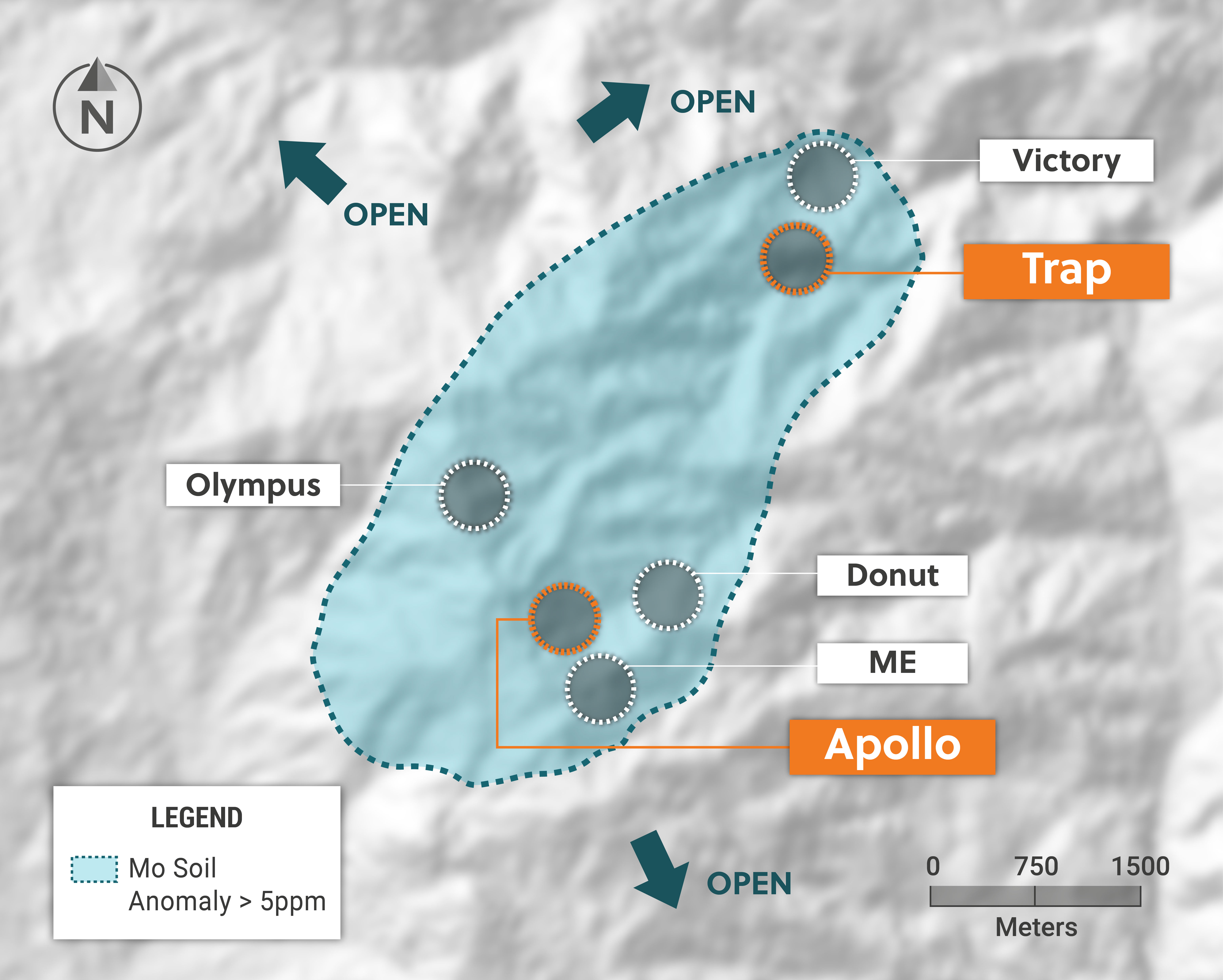 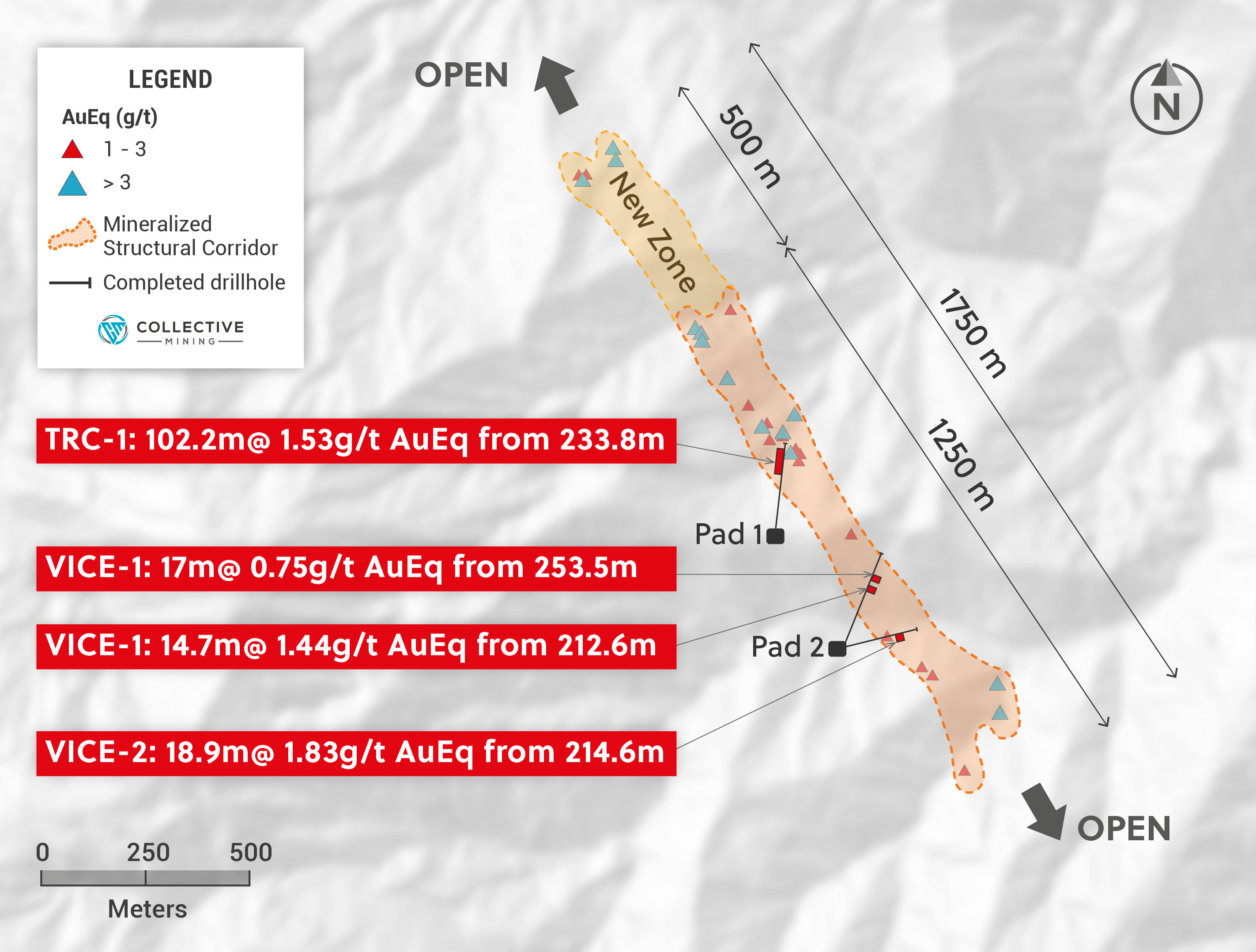 Figure 3: Images of Drill Core for Trap Outlining Late Stage Porphyry Related CBM Veins in A and C, and Porphyry Mineralization in B

The Company currently holds an option to earn up to a 100% interest in two projects located in Colombia. As a result of an aggressive exploration program at both the Guayabales and San Antonio projects, a total of seven major targets have been defined at Guayabales as well as another three at San Antonio. The Company has made a total of five significant grassroot discoveries at both projects with near-surface discovery holes at the Guayabales project yielding 302 metres at 1.11 g/t AuEq at the Olympus target, 163 metres at 1.3 g/t AuEq at the Donut target, 207.15 metres at 2.68 g/t AuEq, 180.6 metres at 2.43 g/t AuEg and 87.8 metres at 2.49 g/t AuEg at the Apollo target and most recently, 102.2m @ 1.53 g/t AuEq at the Trap target. At the San Antonio project, the Company intersected, from surface, 710 metres at 0.53 AuEq. (See related press releases on our website for AuEq calculations)